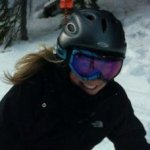 Every four years, I become a hardcore biathlon fan. I track Nordic skiing scores obsessively and care way too much about Canada’s performance in moguls (spoiler alert: we usually slay it). Like many others, I become a “good” Canadian snow sports fan when the Winter Olympics roll around.

But as soon as that torch is extinguished, my dedication fizzles and my focus shifts towards the snow sports that I’m personally invested in (namely snowboarding events). Are you guilty of doing the same? I thought so.

It’s not that we don’t care about the other snow sports and Canada’s awesome athletes. It’s that it seems to require so much effort to learn the names, remember the events, and track the results.

Snow Sports Canada is here to change that. 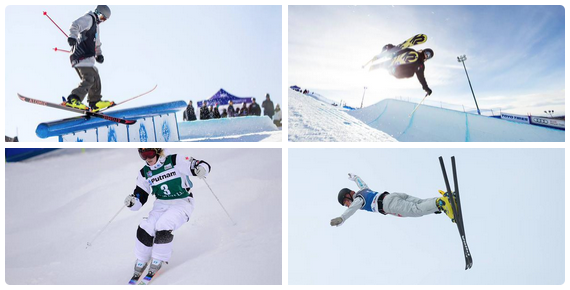 Snow Sports Canada is the organizing force behind Canada’s seven snow sport organizations, which include Snowboarding, Alpine Skiing, Freestyle Skiing, Biathlon, Cross Country, Nordic Combined, and Ski Jumping. Recognizing athletes across all of these sports, Snow Sports Canada has decided to up the ante by pitting Canada’s snow sports stars against one another to crown an ultimate male and female Canadian snow sports athlete.

It’s called the Snow Sports Canada Cup. The concept is simple, though the details are still a little fuzzy. Basically, Snow Sports Canada will develop a system to track the performance of Canadian snow sports athletes’ performances throughout the season. Points will be awarded based on performance throughout the season. The male and female athletes with the most points at the end of the season will receive a cash prize – the exact amount has not yet been announced, but I’ve been assured it will be substantial and will go a long way in helping our under-funded athletes.

Launching next winter, snow sport fans will be able to check into the Snow Sports Canada website to see how their favourite athletes are faring against those in other disciplines. That means that while you’re scoping out Mark McMorris’s ranking, you might just learn a thing or two about, say, Canada’s ski jumping scene. When the 2018 Winter Olympic Games roll around, you’ll be on first name basis with our top athletes.

Snow Sports Canada is hoping that the Cup will increase the fan base across all sports, drawing interest from corporate sponsors who dole out the cash that’s needed to keep our athletes at the top of their game.

Want to learn more? Keep checking the Snow Sports Canada website, as more details will be announced leading into the next winter season. May the top snow sport athletes prevail! 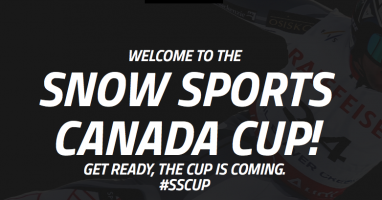 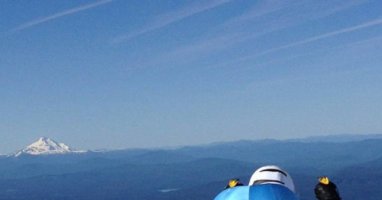 Whistler declares early opening day - Are your buns ready for the slopes? 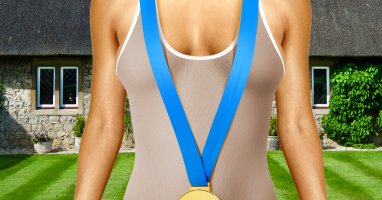