Kayla Montgomery is a young teen and a track runner. She’s one of the best long distance runners in her age group in the United States.

However, Kayla is different. She has multiple sclerosis (MS).

Kayla found out she had MS when she was only 14, and had to stop practicing soccer, which was too dangerous for her condition. Still, Kayla is an athlete and she needed the rush sports gives you, so she decided to focus on running.

The video above documents her struggle as a runner with MS. It’s sad, but also uplifting to see her push herself so hard.

Every race comes with a collapse at the end. When she runs, her body heats up (like any body would) and it causes her MS to flare…which brings along the complete loss of sensation in her lower body.

However, she accepts this hardship as she sees it as the price to pay for to the wellbeing running brings her. As she says, when she runs, she feels normal.

So every time you feel like giving up, because training is to hard or for any other reasons, think of Kayla and push through!

If you want to skip right through the running go to 4:40 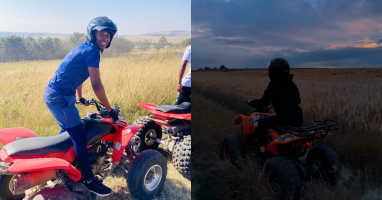 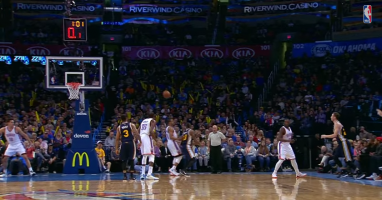 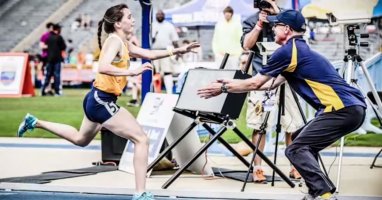 Kayla Montgomery- The champion runner who couldn't feel her legs.