Andrew Burns is a snowboarder's snowboarder. The dude shreds so hard and so much that it's hard to be friends with the guy sometimes, hanging around him makes you feel guilty for not going sledding for the fifth straight day even if it's dumping.... "We'll just go play in the trees" he'll say with a little grin on his face... haha... So seeing him finally get his own pro model, on a board company started by shred legend Chris Roach no less, made everyone who knows Burns smile, hard.

Burns recently travelled down to California for the official D-Day launch party and was kind enough to forward over this sweet play by play of an epic looking trip ... thanks Burns!

(here's where Burns takes over)

One thing that still trips me out in the snowboard life is flying places just to hang and party! This was more than that, June 6th was the official launch party for D Day Snowboards (and actual D Day), and we held it in Venice Beach, CA. It was a big one.

For those of you that don’t know, D Day is a new Snowboard company that was just recently started by the legend himself, Chris Roach. The team is myself (Burns), Chris Roach, Deadlung, Eric Messier, and Laura Hadar. Our boards are ill and will be available this fall. 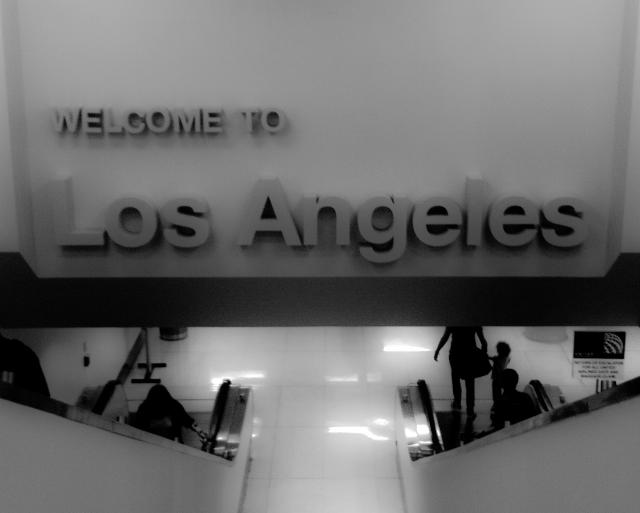 Anyways… so we all fly in to LA, I was extra psyched upon arrival when I found out I was sharing a ride to Venice with another legend, Mike Ranquet. Dope. Cruising up to Venice Beach was awesome, I hadn’t been there since I was a kid. It’s still so punk and grimey. We all met up and just went cruising for a bit. Lots of beers, some food, then headed to the skatepark for a bit. Sick zone there! 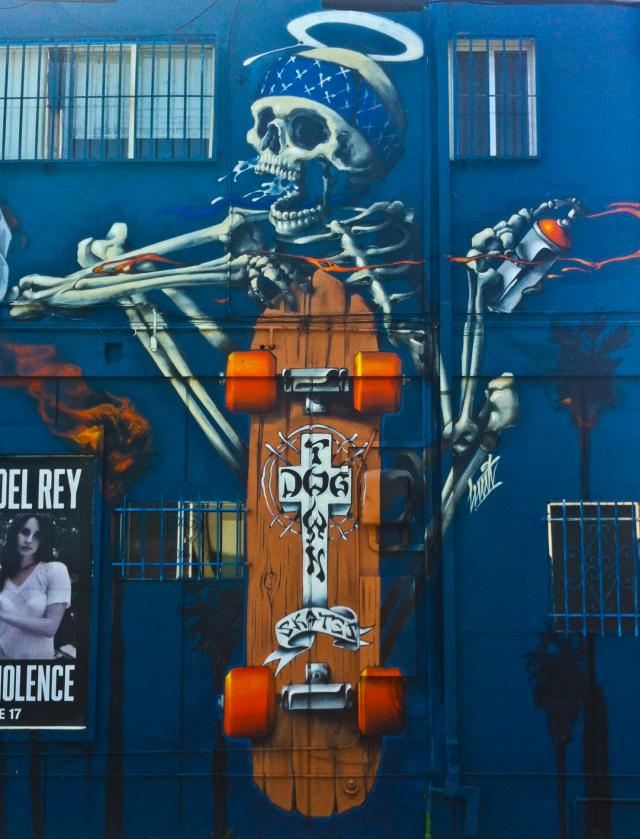 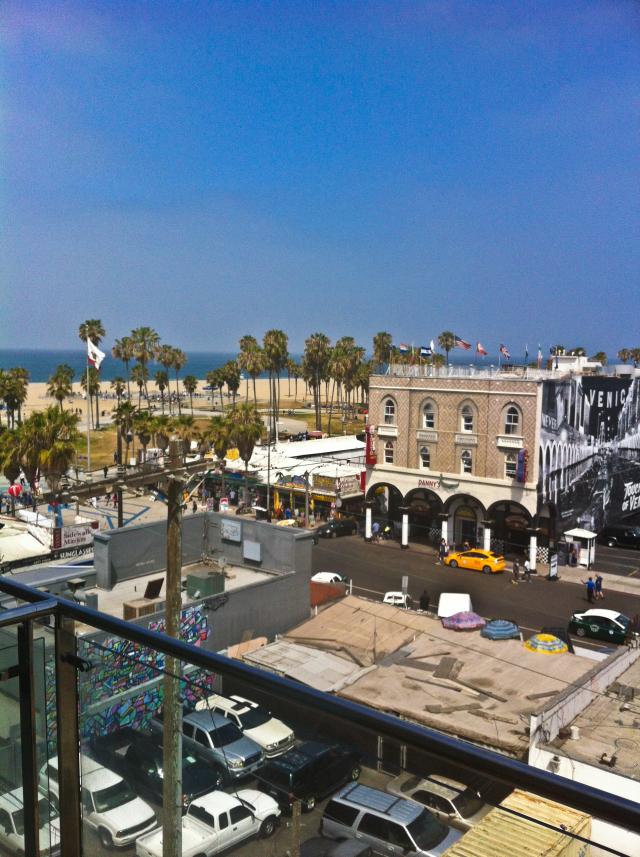 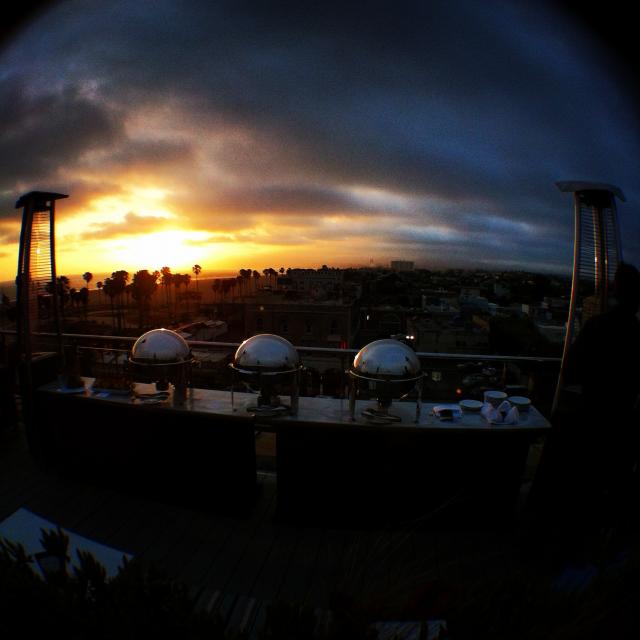 Pretty dope day so far, and the party is in a couple hours. Why not cruise a roof party at sunset?! Haha pimpin 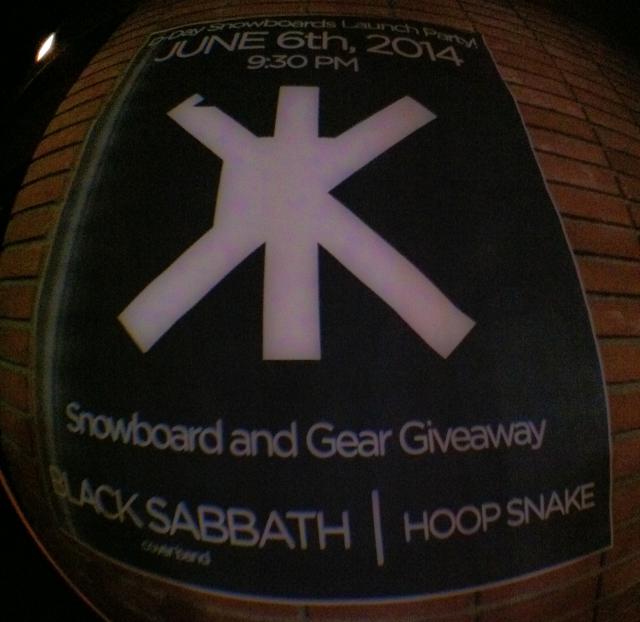 Game time! Launch party is starting up soon and shit is gonna get crazy! We’re all super fired up and starting to get a crowd going outside. Time for metal, booze, and our official Launch! 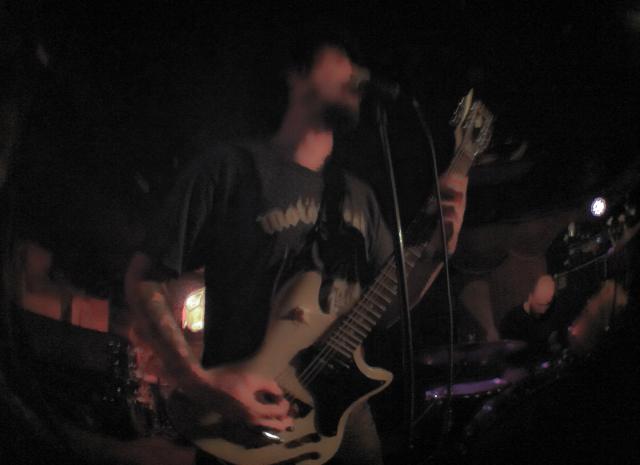 First band is Hoopsnake! Straight outta Squamish, these guys are so sick. Super heavy shit, and a good bunch of dudes, needless to say I was hyped on more Canadians there too haha. 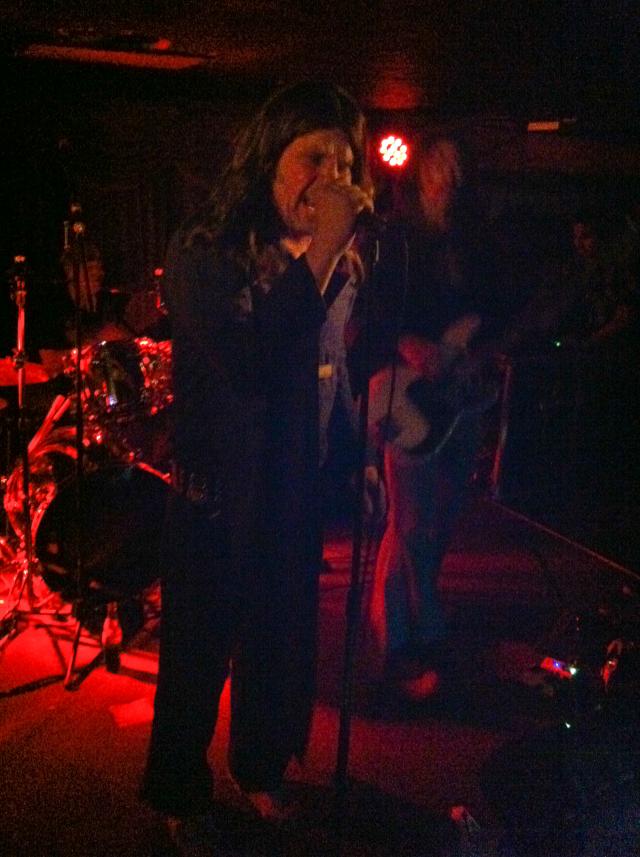 Then: Irony Horse! Sabbath cover band from Utah that are actually amazing. These guys fuckin killed it, this would be an easy one to fuck up, but they nailed it! People were going insane this whole time! Pat Moore took the crown for rocking out the most though, haha straight head bangin all night! 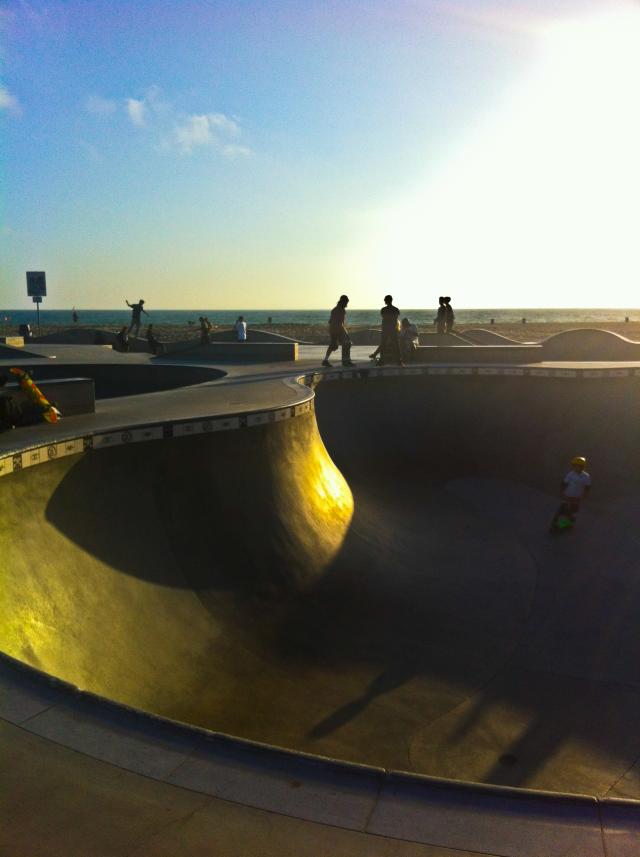 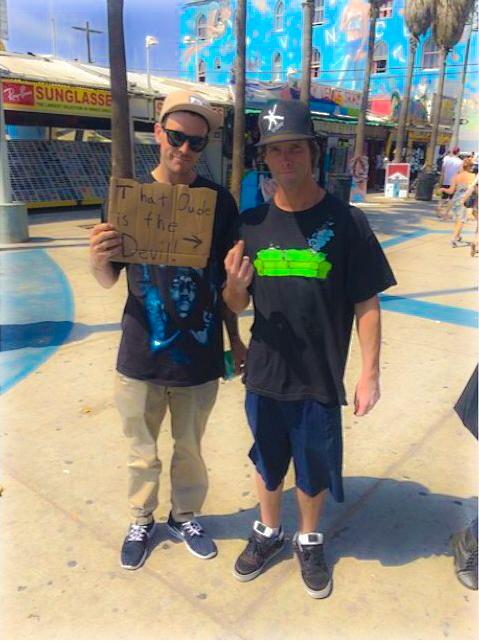 Needless to say, the party went on till the early morning. It was a big one. Deadlung and I opted to head to the beach for early chilling and coffee rather than sleep. Good call I think. 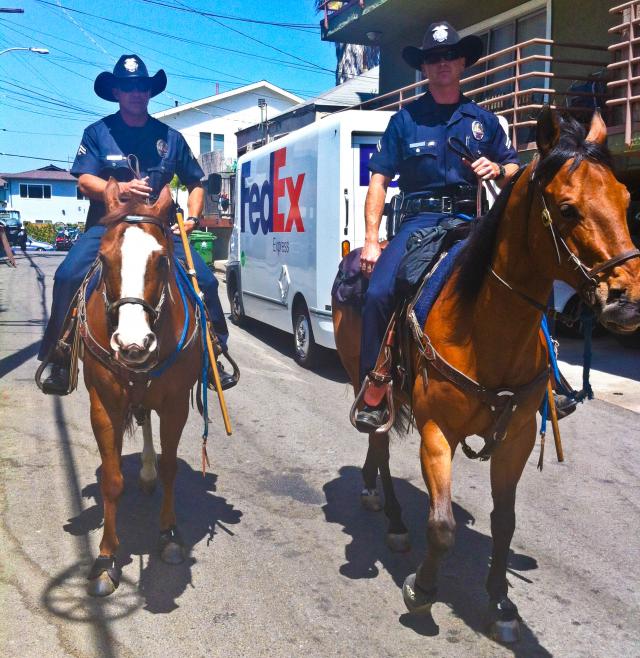 Mid day it seemed like a good idea to head back to the spot for a nap. Ran into these two in a Venice alley. They gave me a weird look when I was like “Hey let me take your picture, you look like Canadian Cops eh!”

Back to the beach in the afternoon for more chilling. Tasty view! 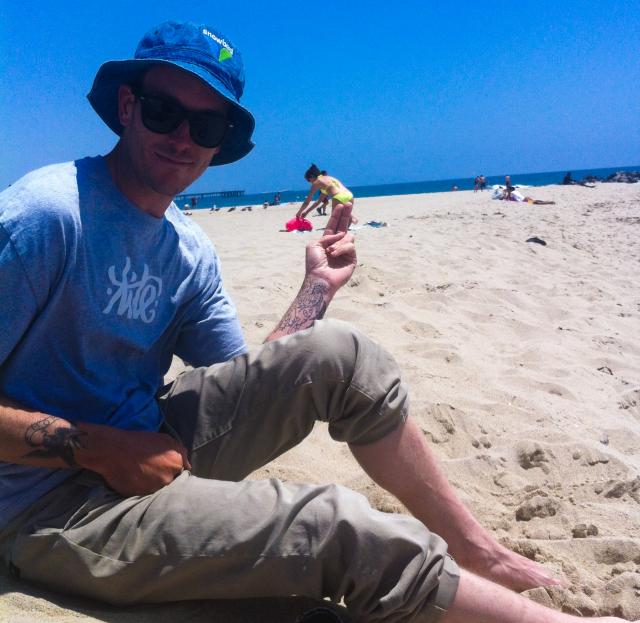 Lung found a new chick at the beach haha! 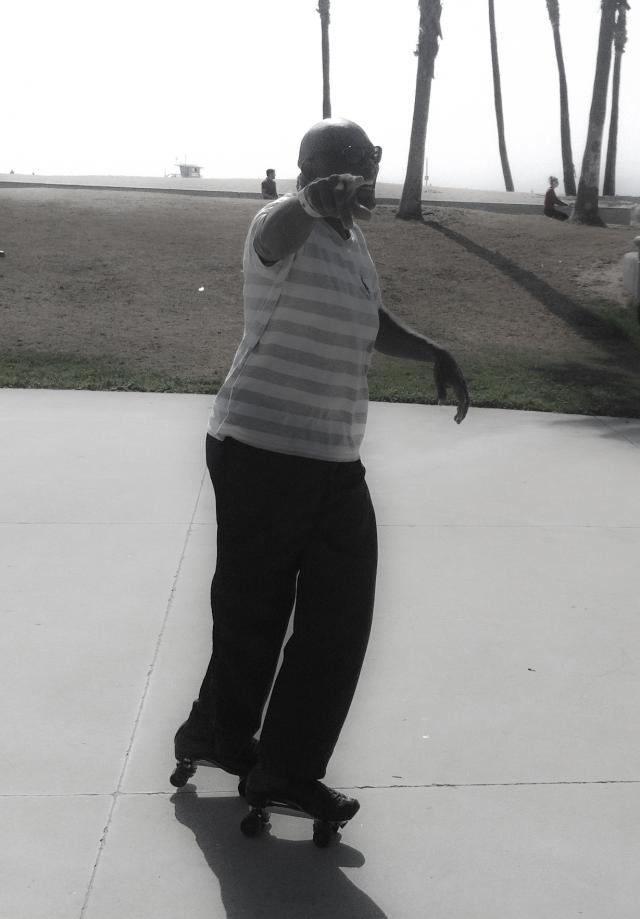 Then there was this guy straight partying on his roller skates. He was hyped on the photo op. 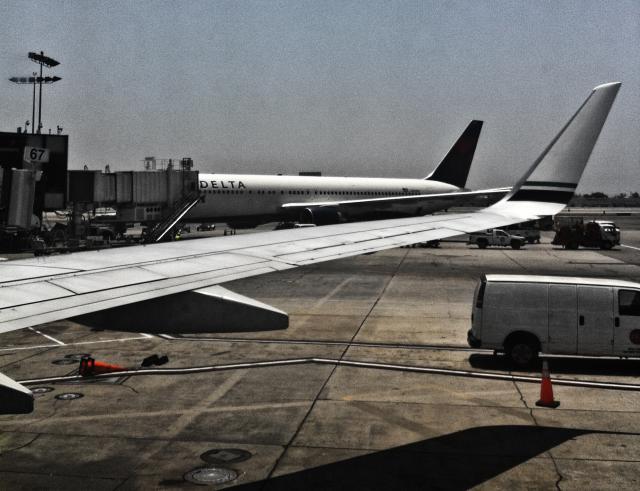 Boom. To the airport with little sleep and all partied out after one hell of a launch party! Such a sick time with a rad team!