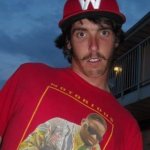 Stairsmasters is a huge event in Canadian snowboarding.

This year the 1 minute video competition was stacked. Although the riders are less known than X-Games Real Snow competitors, the clips are just as heavy. The videos contain mind blowing footage filmed from December 1st 2013 onward.

Frank Bourgeois came up with the win.

Watch all the videos and get inspired to board, street inverts seem to be the hot trick for 2014.

WATCH ALL THE VIDEOS HERE.

The Quebecers Frank Bourgeois took once again the honors and won the grand prize for the second year. The judges of Snowboard Canada Magazine and renowned movie DéjàVu were unanimous: Frank really stood out with his segment, performing even a Backside Rodeo to wallride. He has even increased his prize money, also taking home the award given by Videotron mobile, granted to the rider with the most votes from the public. The second and third prizes were won respectively by Anto Chamberland and Jordan Morse. Stairsmasters also included an OPEN category, won by Mammouth Durette. 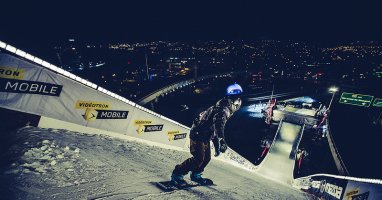 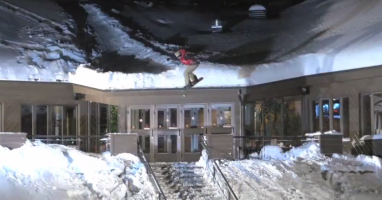