Most of the time, unless you pay for the cool TV sports channels, you watch the hockey game with your usual commentators. Those, in themselves, can be quite entertaining.

However, game diffusion with “sounds of the game” are even better.

It’s both awkward and hilarious.

When you watch the game from your living room, even live you can’t really hear what the players are saying. Sure you can guess from some approximate lip reading, but that is never super accurate.

It might be because of the fights intensity, but we were expecting trash talk on the ice to be much more mean and snappy. Turns out it’s pretty tame, not the greatest sense of repartee going on there.

Still, it’s pretty fun to watch. This video is a mash up of the last couple years, thanks to YouTube user Connor Grandy, whose channel is dedicated to hockey. Definitely a YouTuber to look up if you’re a big hockey fan! 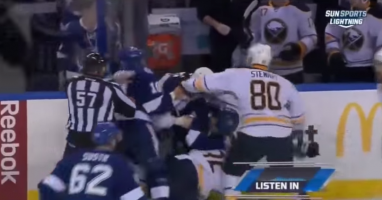 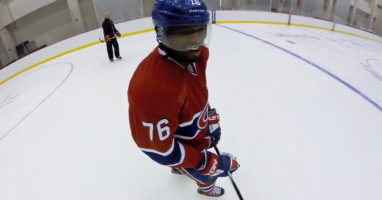 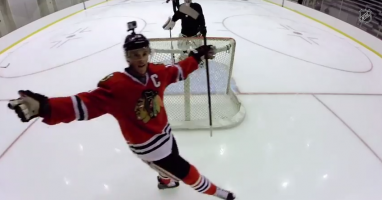 What Happens When You Give GoPros to a Bunch of NHL Stars? 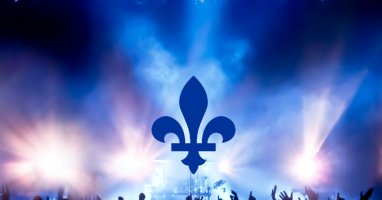