The fabled Sasquatch has been spotted and filmed in the Whistler Backcountry by two snowmobilers. Check out the video above for yourself. Pretty crazy stuff!

There have been other sighting of the infamous beast in this area in the past and of course, the moutnains around BC are the perfect habitat for the cuddly fellow.

A B.C. man who claims he filmed a possible sasquatch while hiking in the Tantalus Range near Squamish, B.C. two years ago is getting thousands of hits on YouTube after recently uploading the footage.

The video shows a black dot of a figure apparently moving up the slope of a snow covered mountain. 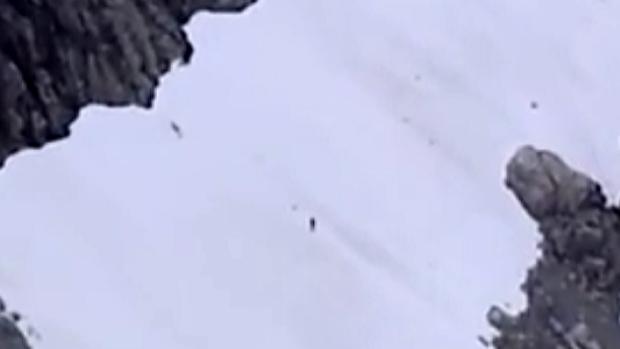 "If that's human why would you walk up that ridge or that snow line?" Lamont asks. "Why would he not just go straight down?"

"Good thing we brought beers," Lamont jokes. "Maybe we can lure him over here. I don't know how high we are, but we're probably close to 7,000 feet and this guy's just scampering up snow lines like it's no big deal."

It's been suggested the figure is a bear, possibly upright against the slope.

Bear, Sasquatch or somehow staged? What do you think? 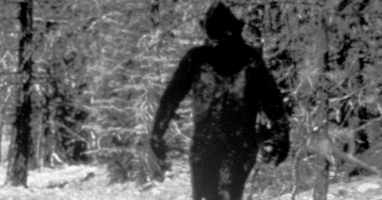