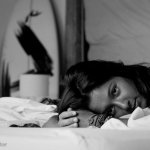 Taylor Godber
14 April 2014 18:11
Saturday April 12th marked the official Day 3 of the WSSF and Day 4 or Day 5 of the
party cruise for some. The infamous Saturday night Monster Energy party, coupled
with The Show Big Air made for a feisty occasion that lived up to its reputation. An eve
where dignity was lost, babies un-doubtably conceived, pros and their hoes came out in
the masses, triple corks on and off the dance floor were thrown down, and vital internal
organs were further marinated in that good old Tennessee Whiskey.
Strategically planning your partying during the festival is no-task to leave to the intern.
Babies to shake and hands to kiss. The places to be, the things to see; Intersection,
72hrs Film Makers Showdown, Photographers Showdown, SOTA, Big Air, pre-parties,
after-parties, on-hill drinks, apres beverages, not to mention a couple of birthday’s
thrown in there. With FOMO put into full force, perfect attendance is in order. The only
end in sight being, THE END.
Buckle up kids because the only way to schedule this, is to,” Just keep on keeping on.
All right all right all right.” This goes out to those that woke up in strange hotel naked
with mismatched shoes, Fat Tony’s beef and blue cheese in your hair, and a puddle
of daffodil yellow mystery liquid at eye level on the floor, you assure yourself is the
latest flavor of energy drink. While you clench further into the fetal position fearful to
blossom into the environment you have actively cultivated. Full of trepidation to identify
the human or humans next to you. Just take a fiver and I’ll fill you in on the happenings
of which the majority of flesh, blood, and scooby humanoids experienced on Saturday.
More suitably what the general public deemed as the most significant events of WSSF, Saturday April 12th 2014. From what I remember. Which may not be too much.
Lets start from the beginning.
De La Sol came out with the sun. 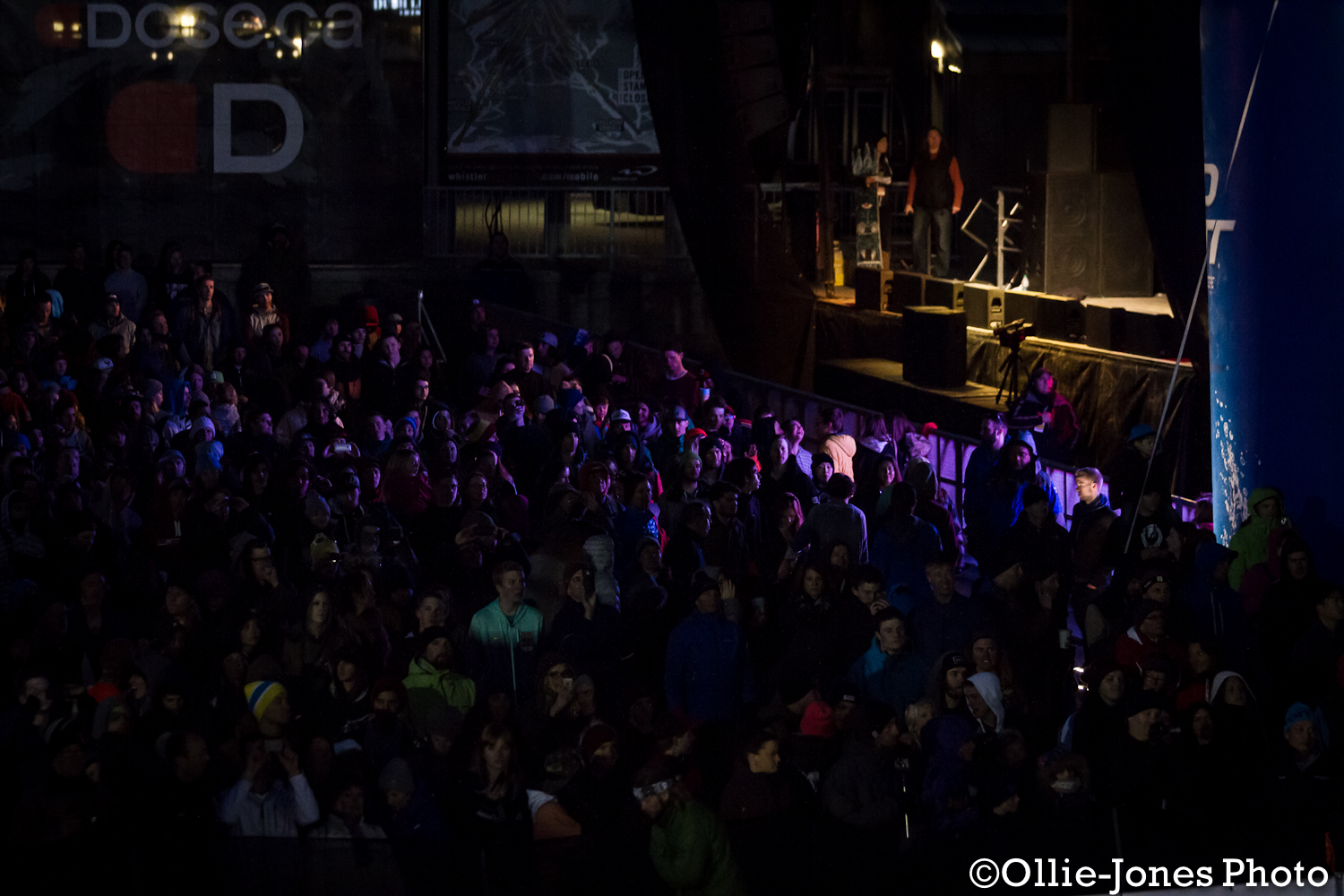 Snowboarding. Yes this is a Ski and Snowboard Festival. Over 10 000 spectators
showed up to watch five star international event on the World Snowboard Tour. The
Monster Energy Shred Show. With some of the heaviest hitters amidst the contest
scene in snowboarding throwing down on the 70 ft jump tricks that were comparable to
some video games. Max Eberhardt from North Bay, ON took home the modest $15 000
with what seems to be currently mandatory for podium, a triple-cork. 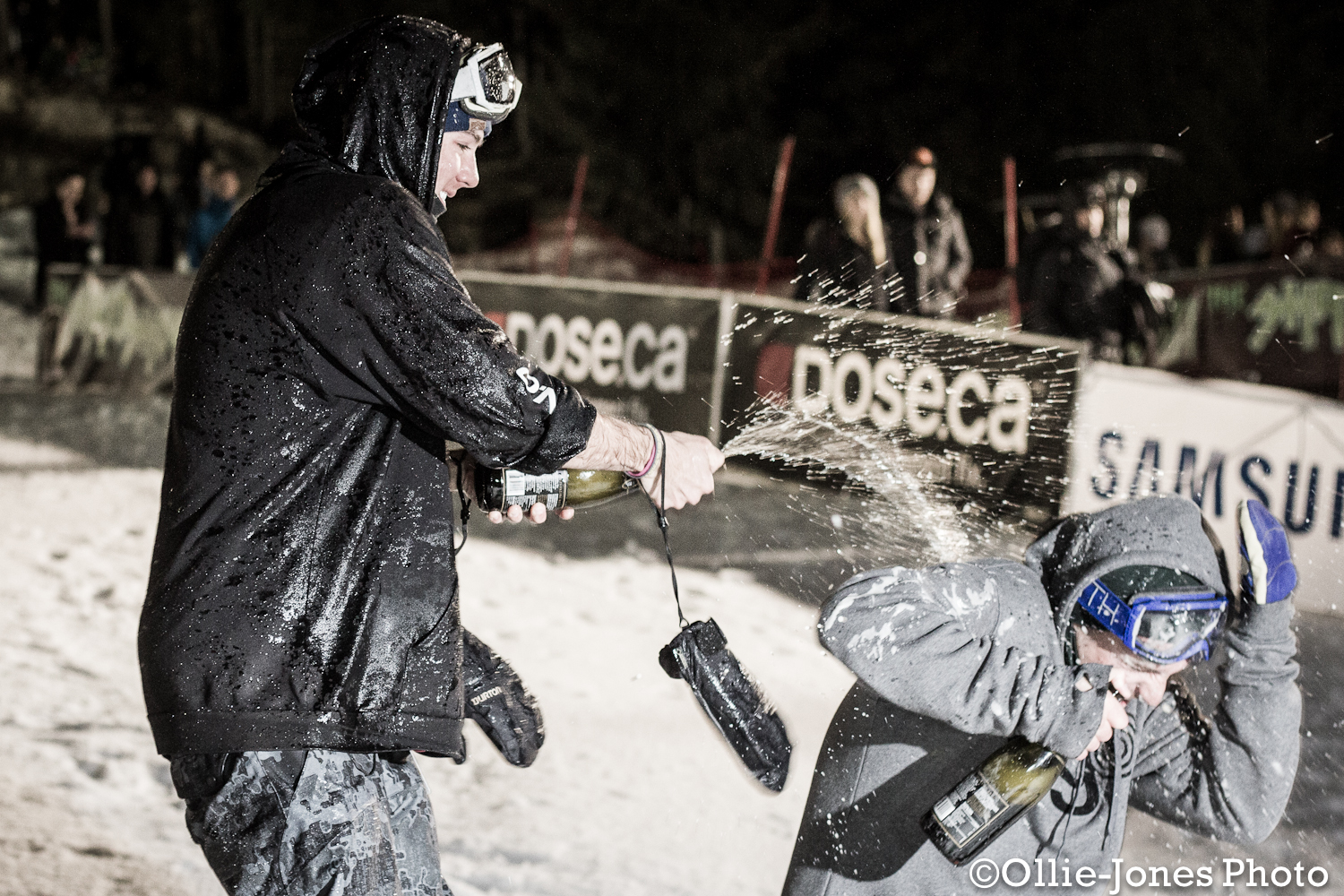 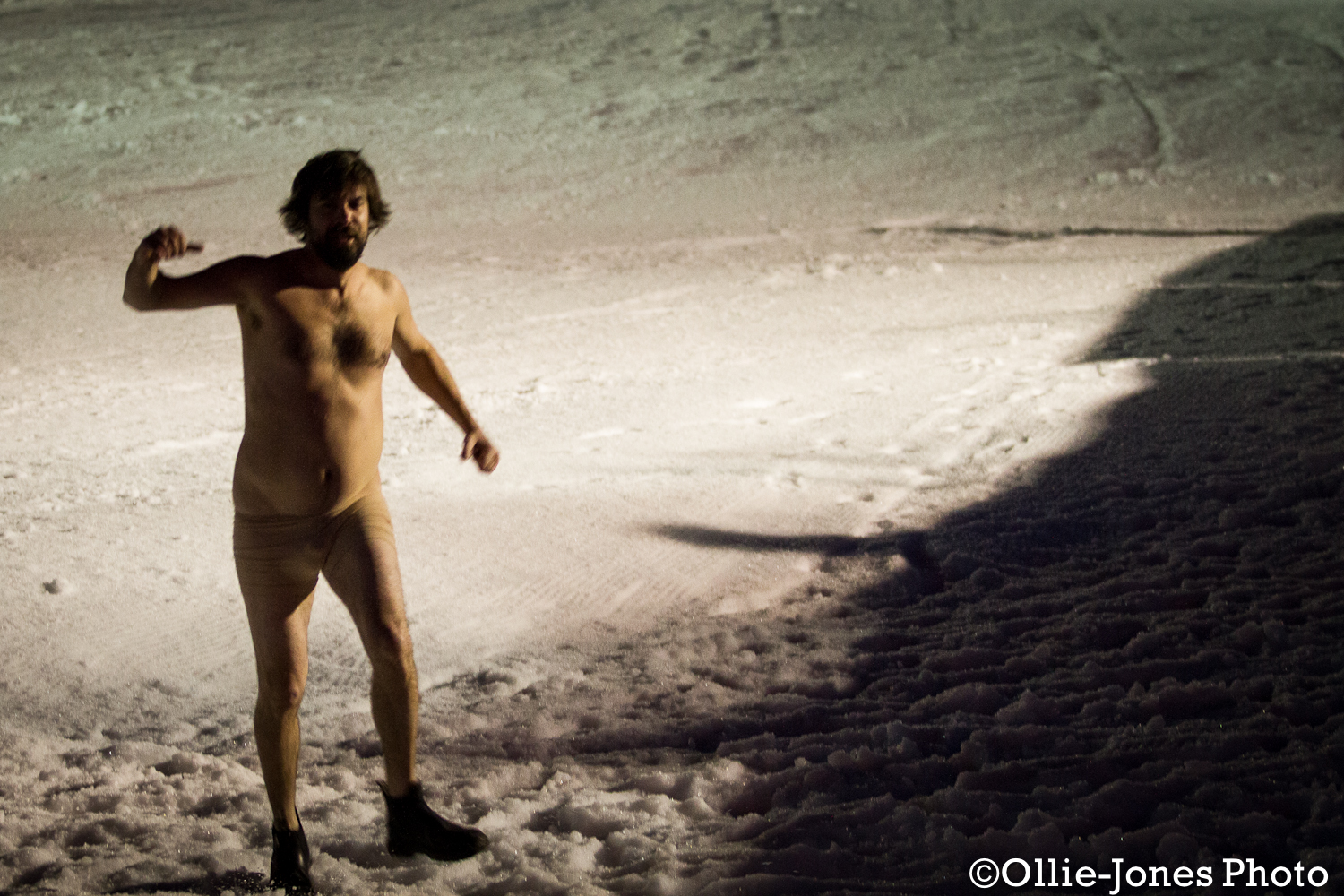 This guy knows how to party WSSF style!
If you have managed to survive this far without a bun in the oven, have evaded a visit to
the hospital, and came back to planet earth after semi-consciously going on a mapless
herbal adventure, congratulations.
The best life choice is probably to just keep on going.
Need some guidance? Order a caesar via. room service, wake up your new or old
friends, wherever you may be and keep swimming or floating. Cause we haven’t even
hit the half way mark yet. Sleep is for the weak. YOLO. 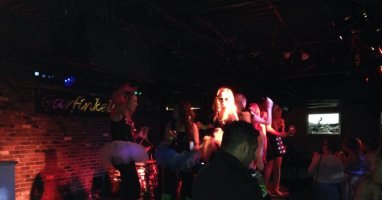 Sleep Is For The Weak: Surviving The Ten Day Party That Is The Festival 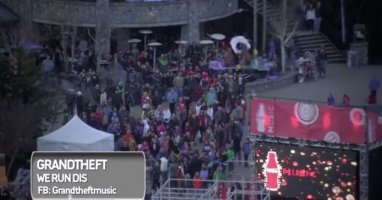 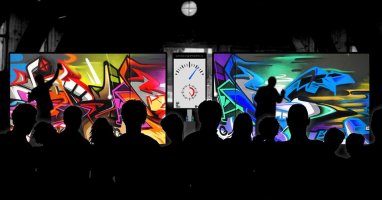