It has been three months now since F1 legend Michael Shumacher hit his head while skiing and it now looks most likely that he will remain in a vegetative coma for the rest of his life.

The Mirror reports that Schumacher's wife is believed to have spent £10million ($16 Million) on a room at their home so he can leave the hospital.

Today marks three months since the F1 legend fell while skiing in the French Alps and he has been at Grenoble Hospital ever since.

A family friend told the paper: "The doctors have given it to Corinna straight. It is looking increasingly likely that any recovery from the coma will be partial and that, more likely, he will be in a permanent vegetative state for the remainder of his life.

"For anyone, that is a catastrophe. For someone who lived life in the fastest of lanes, you can imagine what it means to his family."

The 45-year-old German ace, who had been wearing a protective helmet at the time of the crash, suffered a brain haemorrhage after hitting his head as he went slightly off piste at the resort of Meribel. He was airlifted to hospital and operated on before doctors were left with no choice but to induce a coma. 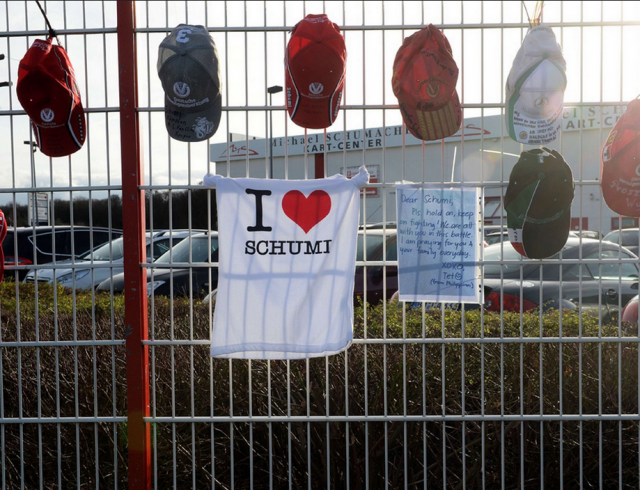 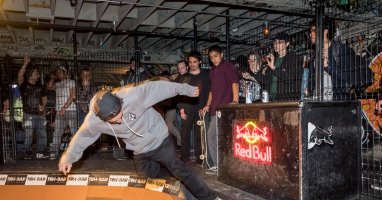 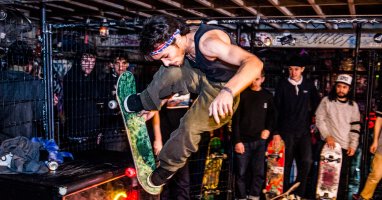 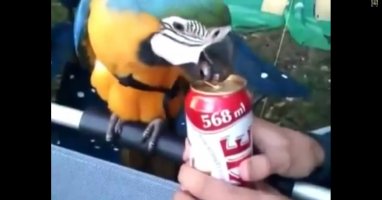